An odor or odour is a volatilized chemical compound, generally at a very low concentration, that humans or other animals perceive by the sense of olfaction. Odors are also called smells, which can refer to both pleasant and unpleasant odors. The terms fragrance, scent, and aroma are used primarily by the food and cosmetic industry to describe a pleasant odor and are sometimes used to refer to perfumes. In contrast, malodorous, raunch, stench, reek, and stink are used specifically to describe unpleasant odors. 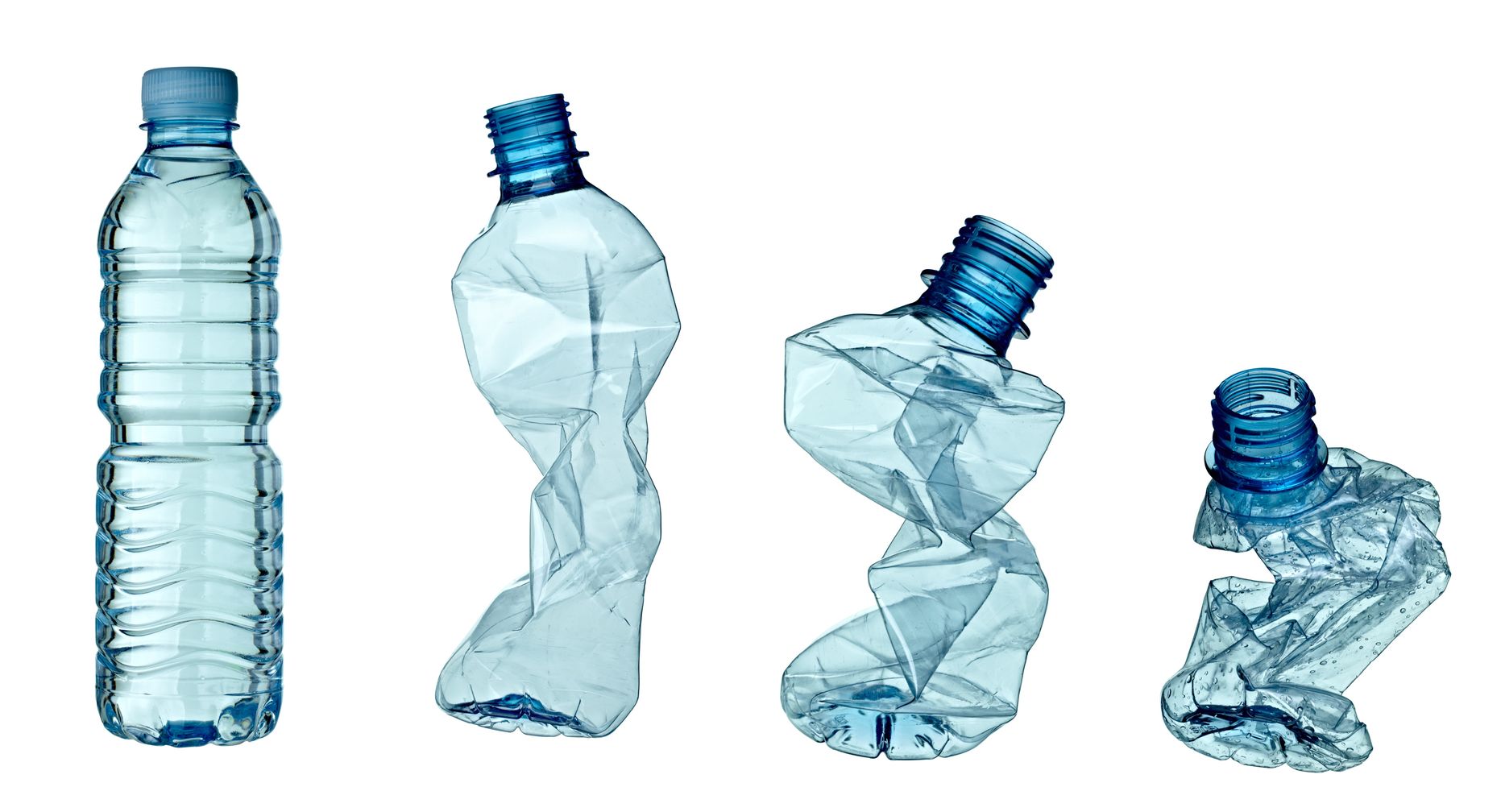 Volatile organic compounds (VOCs) are organic chemical compounds that have high enough vapor pressures under normal conditions to significantly vaporize and enter the atmosphere. A wide range of carbon-based molecules, such as aldehydes, ketones, and other light hydrocarbons are VOCs.

LIFE also offers technology that can be added into solid materials to eliminate unwanted odors. The technology physically absorb odor-source molecules, and its incorporation into polymer structures can result in entrapping and rendering inoffensive odor and taste compounds that may have been generated from polymer oxidation, migration of external contaminants, or dissolution of additives.

These days, the major concern regarding paint and coatings is the release of Volatile organic compounds (VOC) that can be hazardous to humans and to the environment. LIFE odor absorption technology can trap VOCs in the polymer matrix to permanently stop microbes from entering the environment. The LIFE technology works 24/7 to minimize unpleasant odors.